Chef Studio is an independent, creative studio, that specializes in creating and producing food and cooking content for digital streaming and VOD platforms. We strive to make innovative, high-quality, creative content for people who love food.

You May Have Seen Our Work On/ With: 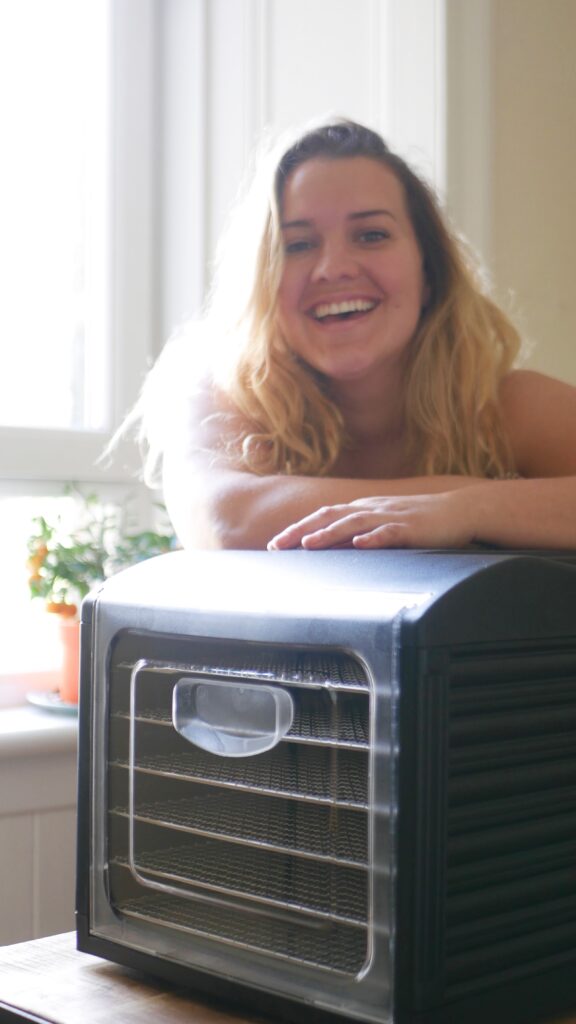 It started in a bedroom in Scotland...

Hi! I’m Kristin Atwood but you can call me Krissy.  I’m the Chef, turned filmmaker, turned founder of Chef Studio.

After working as a professional Chef for most of my life and operating a freelance media company and Youtube channel on the side, I started Chef Studio in September of 2019 and began producing creative cooking videos out of my bedroom in a shared flat in Edinburgh.

Since then, Chef Studio has grown an audience over 70,000 subscribers and received millions of views across its videos, tutorials and web series.

Chef Studio was named Youtube’s Creator on the Rise in February of last year, nominated for a James Beard Foundation Award in May of 2020, and was recently nominated for two Webbys at the 25th Annual Webby Awards.

I’ve been lucky enough to work with some incredible creatives along the way and look forward to collaborating with other chefs, artists, filmmakers, composers and creators in the future.

Currently, I’m focusing on creating series based content for the Chef Studio channel and other streaming and VOD platforms. I’m also working with a small group of broadcast media producers to develop more traditional television content for distribution.